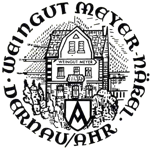 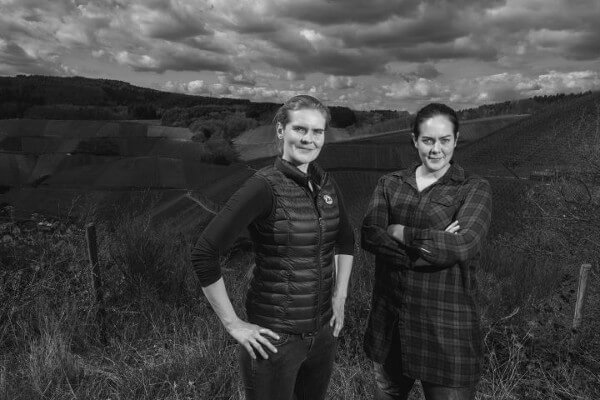 No matter which wine guide you open, no matter if Eichelmann, Vinum, Gault Millau or Falstaff - Meyer-Näkel is always at the top, not only at the Ahr, but all over Germany.

Werner Näkel began his professional career in the school service, which his wife Claudia still likes to remind him of today, especially when he is just blaspheming about those teachers. What we now know as the Meyer-Näkel Winery began in 1982, when Werner Näkel, a sports and mathematics teacher and the eldest of four siblings, took over the family business in Dernau.

The 80s - not a good time for wine from the Ahr

With the best will in the world, this period was not a brilliant episode for Ahr wine. Between the Eifel and the Rhenish Slate Mountains, it was not only the weekend tourists who had turned to wines with weak color and tannins, and the winegrowers' demands on their own wines had been pulled ever lower. Weiner Näkel had only scorn for these wines - "not to drink".

Werner Näkel carried out a revolution in the truest sense of the word - he revolved, i.e. turned back. Back to the kind of wine his grandfather had once made. So he went and started at the maceration. He left the grapes on the skins much longer, extracting much more of the power of the steep and expressive slate soils of the Ahr Valley. After fermentation, the Meyer-Näkel wines went into barriques, some new and some used, which gave them even more complexity.

in 1989, the time had finally come and Werner Näkel reaped his first great success. With his 1987 Meyer-Näkel Pinot Noirs, he won the German Red Wine Award, which was to be followed by six more in the following decades. In addition to this prestigious award, Meyer-Näkel has also enjoyed laurels from the New York Times ("the top German winery for red wine") and the highest rating from "Der Feinschmecker" magazine, which the winery has consistently received since 1996.

In addition to the Meyer-Näkel wines from the Ahr, Werner Näkel has already realized two projects abroad that are more than worthy of note. Thus he founded with Neil Ellis, top winemaker from near Cape Town, the winery Zwalu, in German "Neubeginn". The wines, magnificent Bordeaux-style cuvées of Cabernet Sauvignon and Merlot, are so sought-after that they are usually sold out before they arrive at the winery in Dernau. 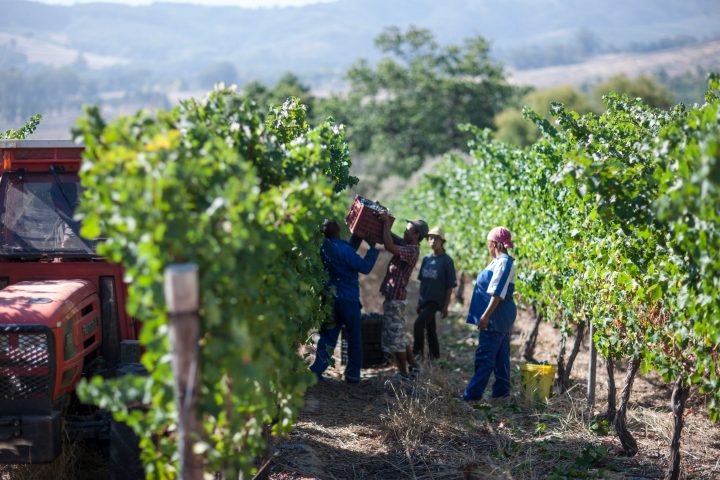 But much more important to Werner Näkel than projects around the globe are his daughters Meike and Dörte. Both not only caught him after his heart attack, but also took over more and more of the fate of the Meyer-Näkel winery. Instead of going to university, they both set out to learn the winemaking and cooperage trade from scratch.

Top sites on the Ahr - one of the keys to great wines Together, the Näkel family creates top-class Pinot Noir marvels. They definitely have top sites at their disposal, including such renowned ones as the Dernau Pfarrwingert or the Bad Neuenahr Sonnenberg, as well as the Ahrweiler Silberberg. 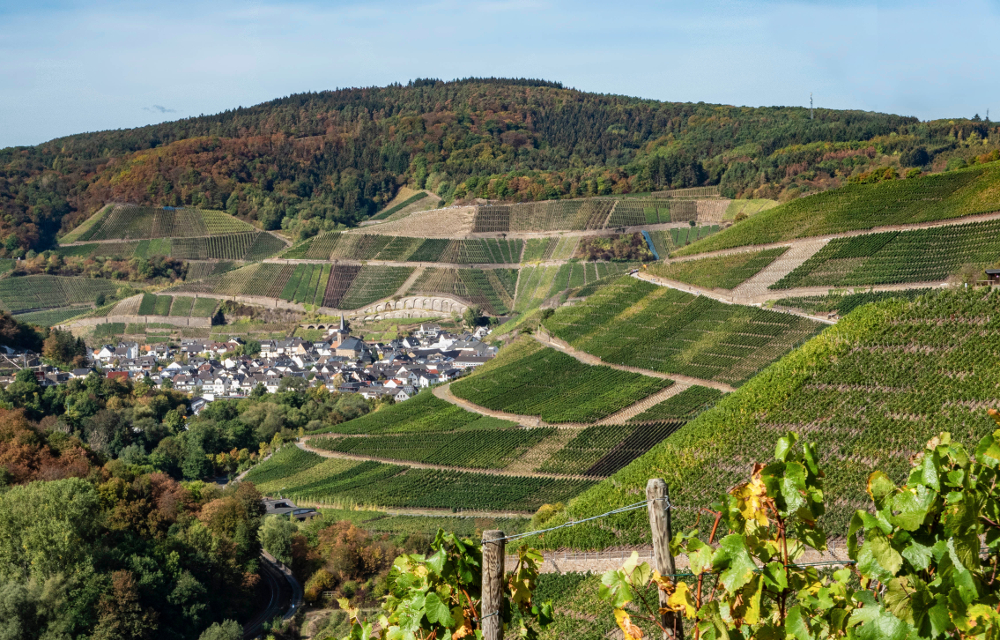 More than just Pinot Noir - the vines of the Näkels

Pinot Noir and Pinot noir precoce are of course the classics on the vineyards of Meyer-Näkel. Furthermore, there are of course other grape varieties around Dernau, such as

In addition, Neil Ellis on Zwalu Estate also produces two "Us de Kap" wines, a Chardonnay and a Shiraz.