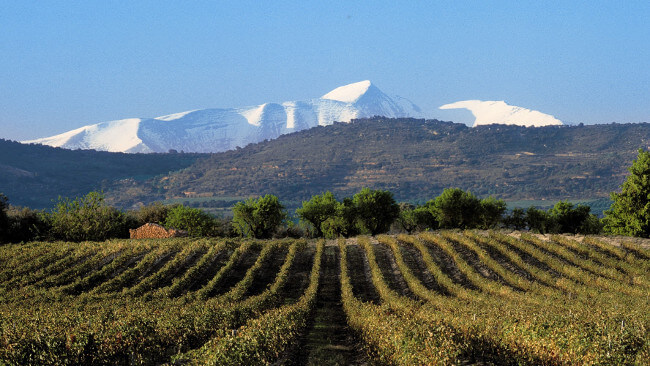 Viñas del Vero was founded in 1986 in Barbarstro, a small town in the Spanish province of Huesca. After acquiring 550 hectares of land, the first wine was bottled in 1990. A wide range of vines is cultivated, one can find in the vineyards of the winery locally known grape varieties, such as

but also grapes that are usually fermented in neighboring countries, such as

Viñas del Vero now owns 700 hectares of vineyards and produces a whopping 5,000,000 bottles of wine a year from 250 steel tanks and 8,000 French oak barrels, but does not make the mistake of the 60s, 70s and 80s when quality suffered in the face of quantity. This is simply helped by the enormous capacity of vines and skilled personnel.