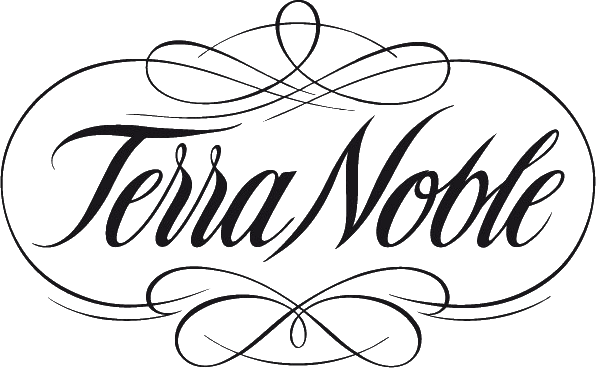 Don Jorge Elgueta founded Terra Noble in 1993 with the aim of producing quality wine in the Maule Valley. At that time, the region was still rather a cultivation area for the mass production of wine, so no proper quality standard could develop. His conviction that the valley's soil was suitable for this purpose is reflected in the name Terra Noble.

They started planting so-called "Chilean Merlot". In 1994, after DNA research, it turned out that the grape variety was Carménère, which visually resembles Merlot, but is its own variety and offers a different flavor profile. The grape variety was originally also native to France, but died out almost completely there due to the phylloxera plague.

While some winemakers tried to grow the "real" Merlot now, Terra Noble stuck with Carménère, which was to become the estate's flagship grape. in 2003, Don Jorge passed away and the German entrepreneur Wolf von Appen joined Terra Nob le. 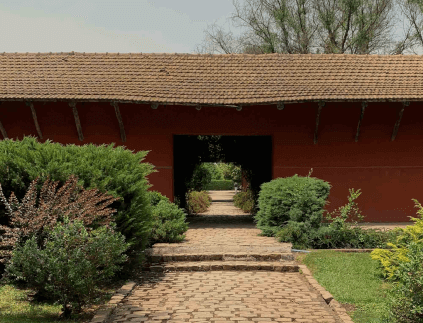 Terra Noble and the terroir

The Maule Valley, centrally located in Chile, is Chile's largest wine-growing region. The Maule River flows here from the Andes into the sea, providing vital water. Terra Noble's La Higuera vineyard is located at one of the highest points in the valley. 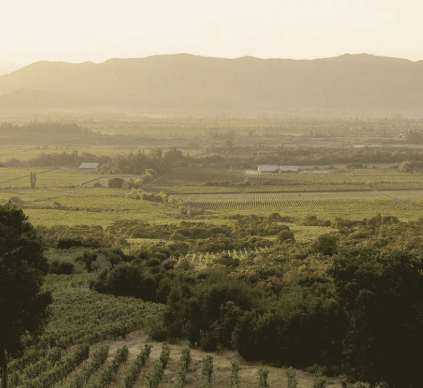 The climate is Mediterranean, alternating cool nights and hot days, and the soils are alluvial sediment. The wines produced here tend to have soft tannins. Carménère is well adapted to the environmental conditions, which allows it to thrive here ideally. Also benefiting from the climate is Sauvignon Blanc, which achieves optimal results in the Maule Valley.

In addition to the Maule Valley, Terra Noble today also owns vineyards near Casablanca and in the Colchagua Valley. Three vineyards are distributed among these regions, where only red grape varieties are cultivated.

Research in the cellar of Terra Noble

In the cellar, Marcelo García holds the reins. Even though the wines of Terra Noble have already reached a high standard, they have not stopped researching. Every year new small batches are vinified with new methods, so other containers are tried, for example, 300-liter barrels or foudres with 2000 to 5000 liters capacity, concrete tanks or ampoule.