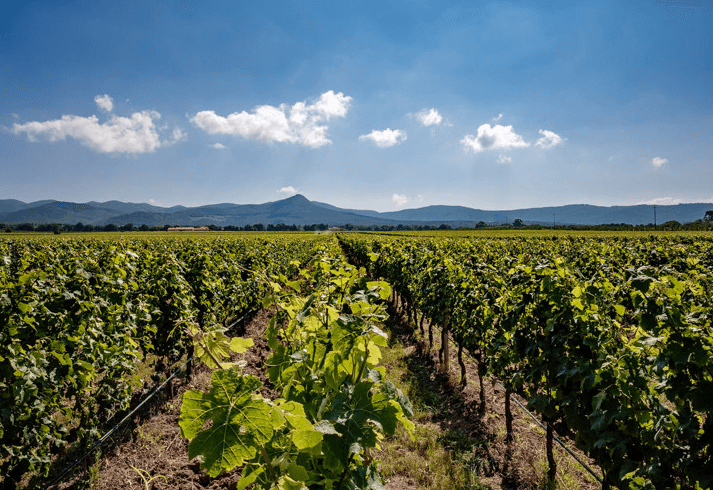 The Tenuta Guado al Tasso winery is located in the small and prestigious DOC Bolgheri, near the coast to the Tyrrhenian Mediterranean, in the Maremma, barely a hundred kilometers west of Florence. In the past there were 7 castles in this area, 4 of which are still preserved, and 86 lookout towers to protect it from the Saracens who could have landed from the  African coast about 1000 years ago.

Tenuta Guado al Tasso and the heritage of Marchesa Antinori

Since the 17th century, the noble family of Della Gherardesca has been cultivating wine here. It is thanks to the passion for viticulture of Guido Alberto della Gherardesca and the Grand Duke Leopold II of Tuscany that around 1830 special attention was given to viticulture in his lands. A hundred years later, Carlotta della Gherardesca Antinori, granddaughter and mother of Marchese Piero Antinori, inherited Tenuta Guado al Tasso, while her sister inherited the neighboring Tenuta San Guido and brought it into the family of her husband Mario Incisa della Rocchetta. 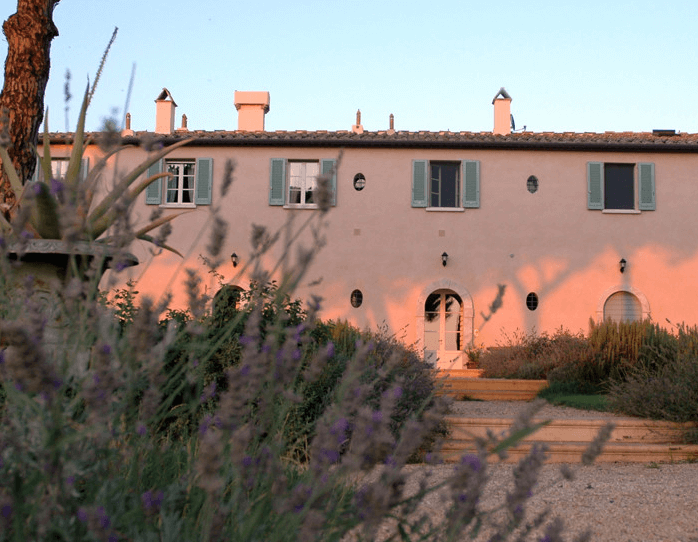 The history of the Bolgheri DOC is relatively recent, being created only in 1995, but its international reputation makes this production area an important reference point in world viticulture.
Tenuta Guado al Tasso is located in a plain at about 50 m.a.s.l. and extends over 1000 hectares, of which 320 hectares are vineyards, the rest is covered with cereals, sunflowers, olive groves, embedded in the so-called Anfiteatro Bolgherese, which creates ideal climatic conditions. Here are grown mainly Cabernet Sauvignon, Merlot, Syrah, Cabernet Franc, Petit Verdot and the white grape variety Vermentino. The proximity to the sea influences the climate, persistent light winds soothe the heat of the summer months and mitigate the cold of winter, keeping the sky free of clouds and favoring sunshine. The soils are mainly alluvial, sandy-loamy with the soil structure typical of Bolgheri, which brings out the character and varietal characteristics of the grape varieties.

Tenuta Guado al Tasso vinifies a beautiful range of wines, from whites to rosés to award-winning reds, in the style of the Marchesi Antinori winemaking tradition. 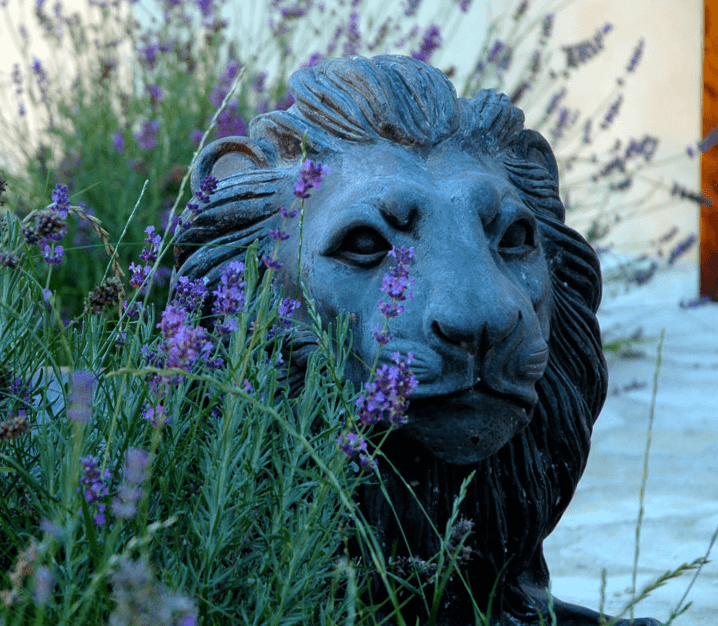