Tasca d'Almerita is a traditional Sicilian wine producer owned by a noble family, located between Palermo and Caltnissetta in the southeast. 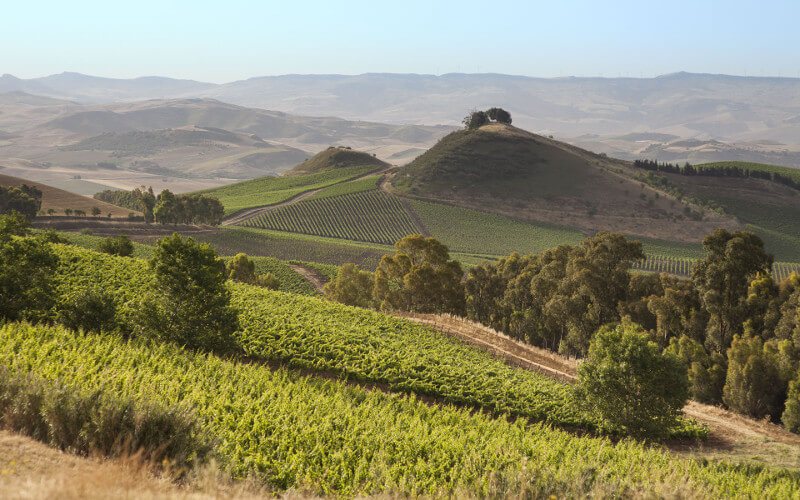 Top wines from the Sicilian highlands

Tasca d'Almerita is known for its IGT Regaleali wines (red, rosé and white). Its Rosso del Conte is a classic, as is the white Nozze d'Oro, both with exceptional ageability. Tasca d'Almerita's newly planted vineyards produce impressive wines from Chardonnay and Cabernet Sauvignon.

The history of the winery Tasca d'Almerita began as early as 1830, when the brothers Don Lucio and Don Carmelo Mastrogiovanni Tasca acquired the former feudal estate Regaleali in the countryside near Sclafani. Today, the Tasca d'Almerita family farm cultivates 400 hectares of vines. As early as 1871, Regaleali wine was awarded a Medal of Honor at the Syracuse Exhibition.

Everybody on the ground! - Tasca d'Almerita and the Sostain sustainability program

At Tasca, they simply want to ensure that the 8 generations of successful winemaking are followed by many more. The only way to do that is to give to the environment, not just take from it. The best way to do this is through sustainability, by using few chemicals and a sensible approach to the soil and nature. Sostain is a program that allows Tasca d'Almerita to learn over the years where and how the winery affects its environment.

The wines of Tasca d'Almerita

In addition to the classic Tasca d'Almerita wines of Tenuta Regaleali, wonderfully expressive white wines and red wines are also created under the label Sallier de la Tour . Variety reigns here among the grape varieties. Especially the classics of Sicily, like

can be found in the vineyards of Tasca d'Almerita. All of the wines are so ingeniously varietal that the winery was named Winery of the Year by Gambero Rosso in 2012. One reason for this is certainly the oenologists Laura Orsi and Carlo Ferrini, who give the wines their impressive signature. 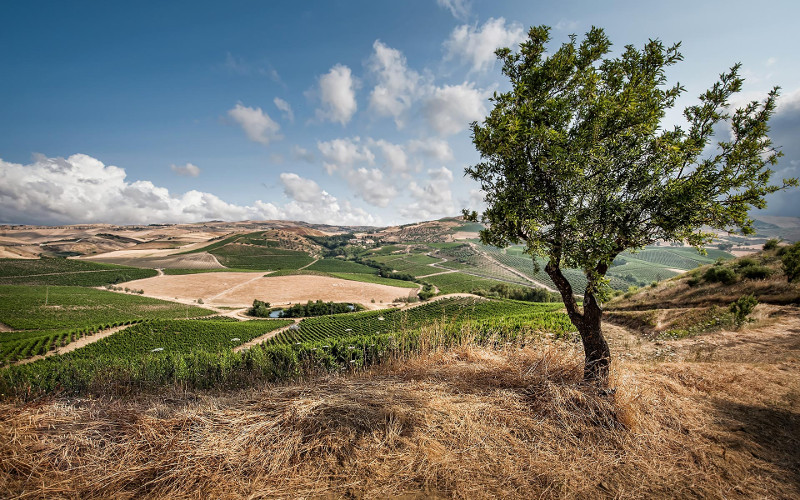