Located in the sun-drenched area southwest of Barcelona at the back of the famous Montserrat mountain range, the premium cava house Segura Viudas , founded in 1958, has its headquarters. 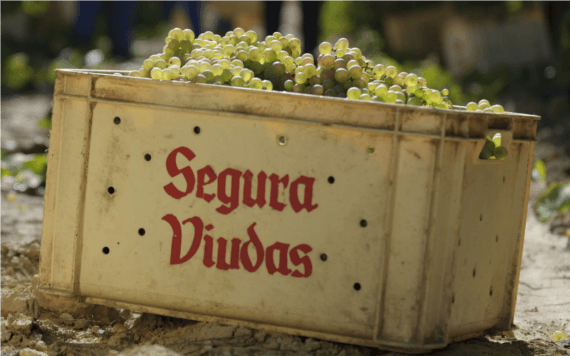 Briefly something about Cava

Around the winery, at an altitude of 700-800 meters, the vines for its own base wines are grown on soils that are mainly limestone, chalk and sand. In the modern cellars, only the must of the first pressing is used for the production of Cava. With yeast cultures specially cultivated in-house, Segura Viudas ferments in the bottle according to the "método tradicional". This results in premium cavas of the highest quality and reputation, which are only offered to the specialized trade and upscale gastronomy. 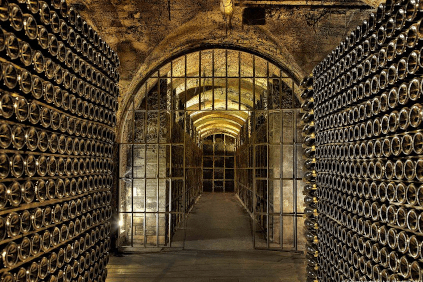 Segura Viudas cavas are among the most internationally awarded cavas in Spain. In 2006, the traditional house received the "Gran Vinitaly Special Award" in Verona for its high quality standards. As early as 2004, Segura Viudas was named "Winery of the Year" by the renowned U.S. magazine "Wine & Spirits" for the same reason.