Roberto Castagner is a distiller from Veneto. In the middle of the Prosecco region, some of the best grappas in Italy are created under his direction. 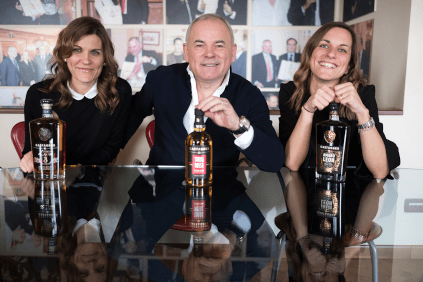 Roberto Castagner and his decision for the grappa

A great grappa is not only the expression of the oenologist's skills, but also always stands unmistakably for an entire region. Roberto Castagner 's grappas are among the top products in Italy. Roberto Castagner was trained at the renowned Scuola Enologica in Conegliano.

He is a master at combining apparent contradictions such as intuition and technology, passion and research in his distillates. His innovation around the Italian pomace brandy has already been rewarded with awards and admissions to academic societies.

Today Roberto is assisted in running the distillery by his daughters Giulia and Silvia, and his nephew Carlo.

The grappa from the hills

The distillery of Roberto Castagner sits in the middle of the hills around Valdobbiadene and Conegliano, where the best Prosecchi of the area come from. The quality of the grapes is thus also reflected in the Castagner brandies, which thus have the optimal basis for a high-quality product.

In addition to the Prosecco grape Glera, the following grape varieties, among others, are also used for Castagner 's grappas:

The portfolio of Roberto Castagner includes the Fuoriclasse Leon lines with the lion as a sign of their Venetian origin, Le Torbe, a grappa speciality of the house, as well as the low-percentage Aqua 21 or the rare Mito in bottles made of Murano glass. 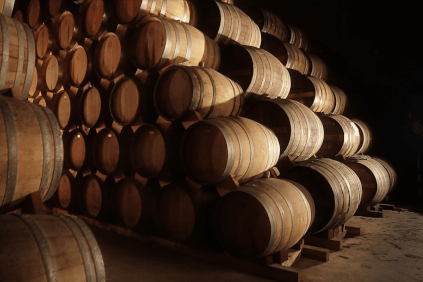 The Grappa "torbata" (= smoked) is an innovation of Roberto Castagner and unique in its kind. Before distillation, the marcs are smoked, which gives them their extraordinary aroma. The slight tint comes from the several years of maturation in barrique barrels, which gives the grappa its extraordinary complexity and special aroma of smoke, leather, cocoa and spices.

* All prices are valid including statutory value added tax plus delivery charges and, if applicable, the cash on delivery fee unless otherwise indicated. German law shall apply, more favourable national provisions of the consumer shall not be affected.

This website uses cookies, which are necessary for the technical operation of the website and are always set. Other cookies, which increase the usability of this website, serve for direct advertising or simplify interaction with other websites and social networks, will only be used with your consent. Mehr Informationen
Decline Alle akzeptieren Konfigurieren
UP