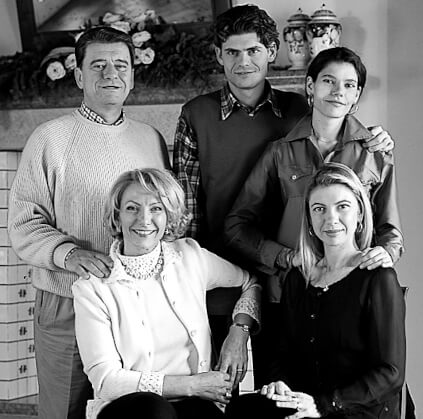 San Simone was founded in Friuli by a family that has always believed in the extraordinary oenological potential of its land and has more than a century of experience in winemaking. One family, four generations: a story full of dynamic and determined characters. These were the talents of the great-grandfather and founder, Gino Brisotto, who at the beginning of the last century, with his wife Olga, gave the first decisive impulse to the activity that was later strengthened with perseverance and confidence by the grandparents, Antonio and Angela.

Later it was handed over to the parents of the current operators Anna, Chiara and Antonio, Gino and Liviana, who were convinced that in order to grow and improve one must always be open to change, which gave birth to a new production project: San Simone. An adventure that began in the historic wine cellars of Brisotto in Prata and later moved to the new premises in Porcia, where the company accelerated its pace towards quality. This project aims to treat with care even the smallest detail from vineyard to bottle.

Natural viticulture at its best 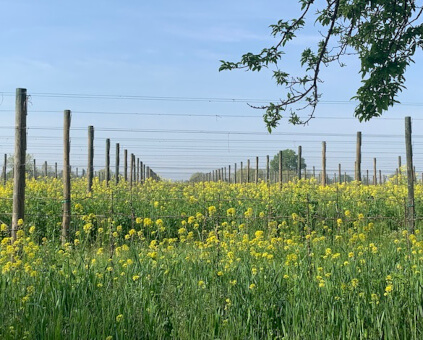 No herbicides, as few pesticides as possible and as many retreats for animals as possible. This is what the vineyard operation at Gino Brisotto stands for. 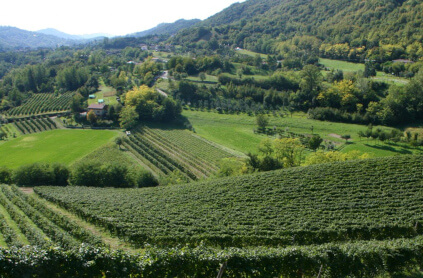 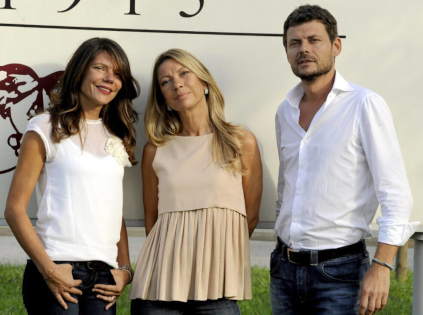