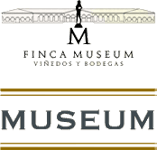 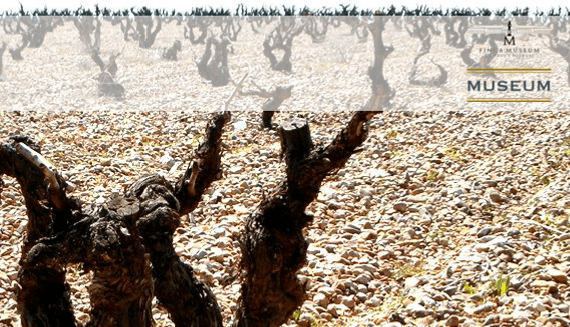 The Denominación de Origien region of Cigales has been known for viticulture since ancient times. In the course of the Spanish Civil War, a change occurred. As in other regions of Spain, the vines were neglected or cultivated land was deprived and turned into arable land for cereals, as the supply of food took precedence over the consumption of luxury food. This, together with the increased demand for quality wine, can explain the sharp drop in the production of wine from Cigales since the beginning of the twentieth century. But where there is shadow, there is also light. The poorest soils were left to the vines and this resulted in one of the oldest vine stocks in the Old World and therefore the highest quality with a low quantity.

A bold step into foreign climes

Barón de Ley, a leading Rioja wine producer ventured out of Rioja into the Cigales region in the late 1990s. Many things spoke in favor of it, such as the old vine stocks and the extreme climate of the region and the tradition of producing rosé wine. Since 2009, Luis Chueca is chief oenologist of the Finca Museum and brings new impetus to the project with his youthful ambition and his attachment to winemaking.