How it all began..

The history of Cantine Minini reflects the history of Europe over the past 90 years. The winery was founded in 1920 by Francesco Minini. He had returned to his home south of Brescia after the First World War and saw viticulture as a good way to earn a living. He showed a very good sense for wines and the wine market and worked with great care and diligence, which made his winery grow.

However, his efforts were destroyed by the Second World War - but together with his sons Franco and Battista he rebuilt the family business. From the early 1960s, the Minini winery was able to continue operations. In order to be able to control every step of the work from the vine to the bottle, the sons decided to buy their own winery, to restore the cellar and to expand the vineyard area. This also allowed them to manage the constant growth of the Minini family business. 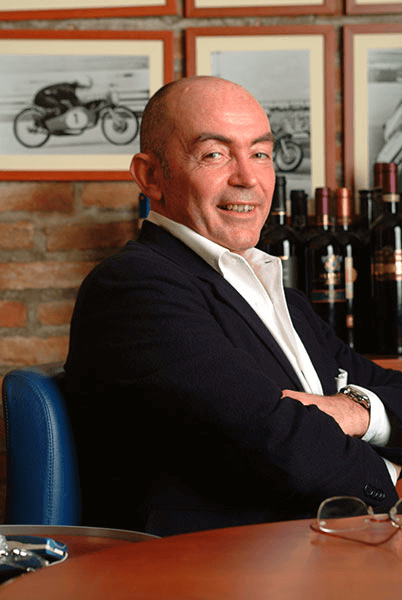 Today, Cantine Min ini is managed by the third generation(Mario Minini) and the wines are marketed worldwide. Over the years, the Minini family never lost its close connection with the land. They concluded cooperation projects with winemakers in the main production areas of Italy. This has allowed Cantine Minini 's portfolio to expand and delight with wines from different regions. Namely from: 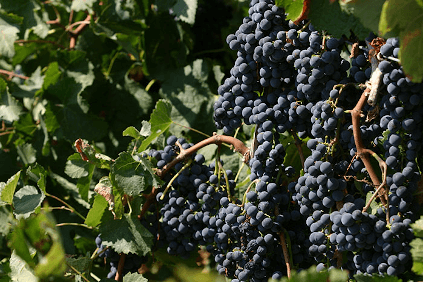 With the Tank wines, Cantine Minini interprets the Appassimento method in a modern way. The typical characteristics - dense material texture, intense complex aroma, fine raisin note and pleasant residual sweetness - are perfectly worked out. At the same time, Cantine Minini takes care to ensure that these wines do not have too much residual sugar and are not overpowered by alcohol. Mario Minini has fulfilled a long-cherished dream with the Appassimenti.

Mario Minini was looking for a new challenge - his eyes fell on Sicily. Near Marsala, he bought 80 hectares of vineyards and converted an old post office into a winery. Modern wines are vinified from typical Sicilian grape varieties. Cantine Minini has created a perfect combination of Sicilian tradition and the efficiency and professionalism of the North with Corte die Mori.

The name Indomito means "untamed". Indomito recalls the indigenous people (Sannites) of the hinterland of Naples. They were a proud people with a lot of temperament and great belligerence - so to speak Indomito. The Agliancio grape variety also has something wild about it that must first be tamed - and the Falanghina remains "untamable" but delicious and elegant.

As soon as you hear Tuscany, you immediately think of the hilly landscape with its olive groves, cedars and vineyards. Cantine Minini is located in the northwestern part of central Italy with Poggio delle Faine - as is the Sangiovese grape. A red cuvée of Sangiovese and Cabernet is conjured there - the Tuscan white wine of Minini is a varietal Chardonnay.

It's been a friendship of many years between Mario Minini and Vincenzo that comes together in the Terre Avare winery. Vincenzo has the vineyards and the winery in Puglia - Mario the capital and the quality standards of the North. Together they vinify typical wines of the South at a high quality level at reasonable prices. 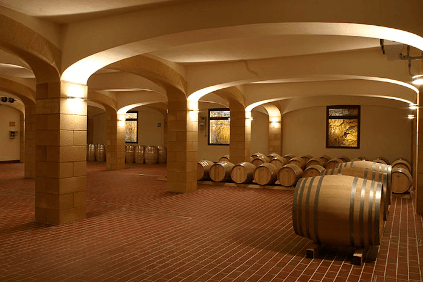