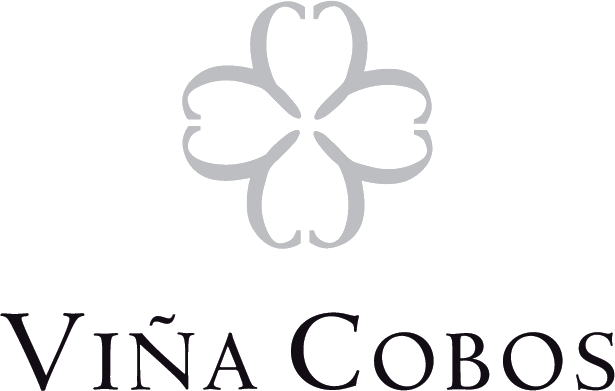 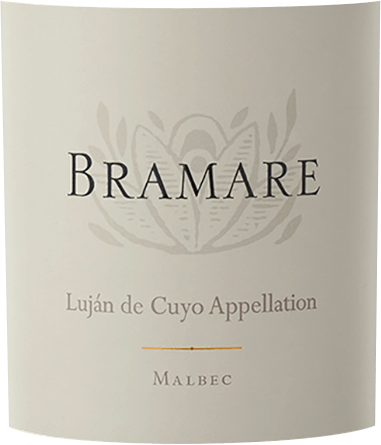 The dense garnet colour of the Bramare Luján de Cuyo Malbec of the Bodega Viña Cobos accompanies an earthy nose, rich in aromas of cassis, mocha and lavender. The palate is rich and complex. Black currants, ripe tannins and minerality find a perfect balance.An example of the size of the Argentine Malbec is the Bramare Luján de Cuyo Malbec. Once again voted into the TOP 100 Wine List by James Suckling, the world's highly esteemed American wine journalist, in 2015, it is clearly one of the most popular varieties of "premium wine for a comparatively small price".

We recommend this Malbec for meat dishes and cheese.