Boschendal Wine Estate is one of the oldest wine estates in South Africa. Located in the Western Cape wine region, it has become an icon of South African winemaking and a well-known destination with its restaurant and extensive farm grounds.

Boschendal Winery - Made in South Africa

The size of the Boschendal wine estate alone is impressive: what is certainly South Africa's best-known wine estate spreads out over 3,500 hectares. The name describes the
landscape between Simonsberg and the Groot Drakenstein mountains quite well, Boschendal originates from the Dutch "bossendaal" = forest and valley. Founded in 1685 by the Huguenot Jean Le Long, it remained in Huguenot hands until the 18th century, during which time it grew in size and prominence. Meanwhile, the estate is equipped with the most modern technology, including the wine cellar, which dates back to the 18th century.

The selection of wines at Boschendahl is very wide and is divided into 7 collections:

Numerous grape varieties are represented, for example Chardonnay, Riesling and Sauvignon Blanc as whites, or Cabernet Sauvignon and Syrah as reds.

In addition, sparkling wines are produced according to the Méthode Cap Classique, the South African equivalent of the name-protected champagne production, and Brandy.

The brains behind Boschendal wines

At Boschendal, different winemakers are responsible for red and white wines to allow for a high level of expertise in the respective grape varieties, terroirs and how they interact with each other. 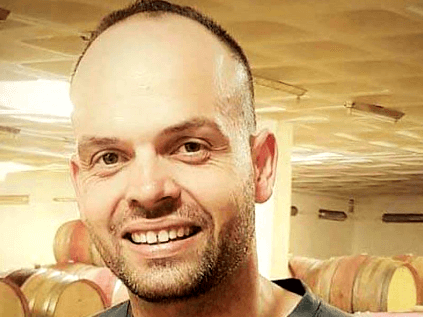 Boschendal can rely on its cellar master Jaqcues Viljoen, who has already gained a lot of experience at other wineries with names like Die Bergkelder or Zevenwacht and refined his knowledge in France. He has been in charge of the Boschendal cellar since 2005.

Contrast this with his assistant Danielle Coetsee, who represents a new, fresh generation of women who are turning the winemaking business around and bringing new impetus to the craft. With a degree from the Elsenburg Wine Academy and a 91-point award for her first wine, she leaves no doubt about her qualifications for the position she now holds. As recently as 2020, she was named South Africa's best female winemaker. 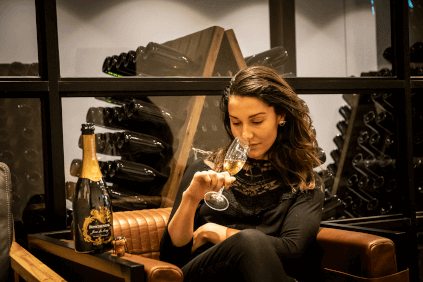